How To Stay Away From Scam Breeders 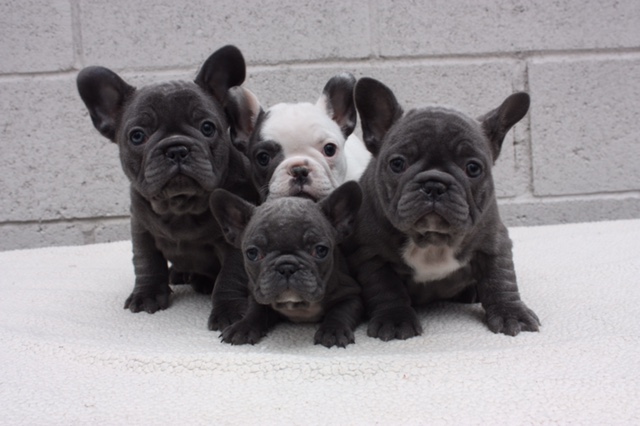 Are you looking for a french bulldog puppy?

I’m updating this because it has become the most commented blog post on here! That tells me a lot of people are still getting scammed. It’s so disheartening to hear and I’m sure scammers are updating their tactics all the time.

We get so many emails and messages wondering where we got our frenchies and I always reply to every single one because I know how hard it is finding a reputable breeder. The best way to find a french bulldog puppy is from a referral and recommendation from someone you may know. (Read our interview with our french bulldog breeder Ali here.) I would advise against finding a breeder online or a pet store without speaking to someone who has previously had experience with them. ASK THE BREEDER FOR REFERRALS.

Because french bulldogs are one of the most popular dogs in the world and the demand for them has grown exponentially, puppy scams have grown also–let’s not forget the high price tag too. These individuals have been around for quite some time, and their cases have been on a steady rise over the past few years.

The current crop of scam breeders have mastered their trade so much that even the smartest online shopper can fall prey. With fictitious puppies, they will ask for a deposit, generally via Western Union, and run off, never to be heard or seen again. Some even create fancy websites with lots of ads and stolen dog photos to scam unsuspecting pet lovers.

To Stay Away From Them, It’s Important That You Understand Their Tricks and Stay Away.

Considering that a healthy frenchie can cost $2,500 or even more, do not fall for “breeders” charging as little as $750 for a puppy. Almost all scam breeders don’t necessarily reside in the US or Canada. That’s why they prefer Western Union or CashApp which is just like cash.. That should serve as your first sign that such a seller is a scammer and that you should immediately delete and move on.

If a breeder is charging less than $2k, my red flag signals are going up. Do not believe those websites that say they are offering a 50% off sale. They are trying to create urgency and a “special deal” to lure you in. You might find our post “How much is a French Bulldog?” helpful.

They advertise “rare” colors and mini, teacup frenchies and bulldogs. That is a clear red flag as there really is no such thing as a “mini french bulldog.” And if there was, you could be in for a host of health problems and vet visits in the future. To avoid paying for non-existent dogs, use the photos they post to do a reverse image search. (yep, like the show Catfish!)

One other trait common among scam breeders is their location. They mention a less accessible, perhaps remote, location in the US so that it becomes hard for both of you to meet. Some will even use the typical “Only one remaining” trick to pressure you into making a decision and sending the cash. Some can post ridiculously low prices and promise to bring the dog right to your doorstep. Ask to do a video chat.

My friend was looking for a french bulldog puppy for her mom and started looking around online and many of the “breeders'” emails were written with poor grammar and stock responses. Many use the tactic of “we only ask for an adoption fee of $500” through Paypal… two sellers she emailed had the same exact copy & paste message but different emails/names! Ask to Skype and video-chat with them. If they don’t reply, you have your answer.

Trust your conscience. Please read all of the comments below left by helpful people (some who got scammed, unfortunately).

Owning a puppy is a big commitment, and you should ensure that you buy or adopt from reputable organizations only. Use the web to review the seller, message other frenchie owners and take your time. Hurrying often leads to wrong decisions. It’s a big commitment and the perfect french bulldog will be waiting for you somewhere out there! 🙂

313 thoughts on “How To Stay Away From Scam Breeders”

Once you own a frenchie, you understand. We're proud to provide the most stylish products for Frenchie Lovers! Made in USA. 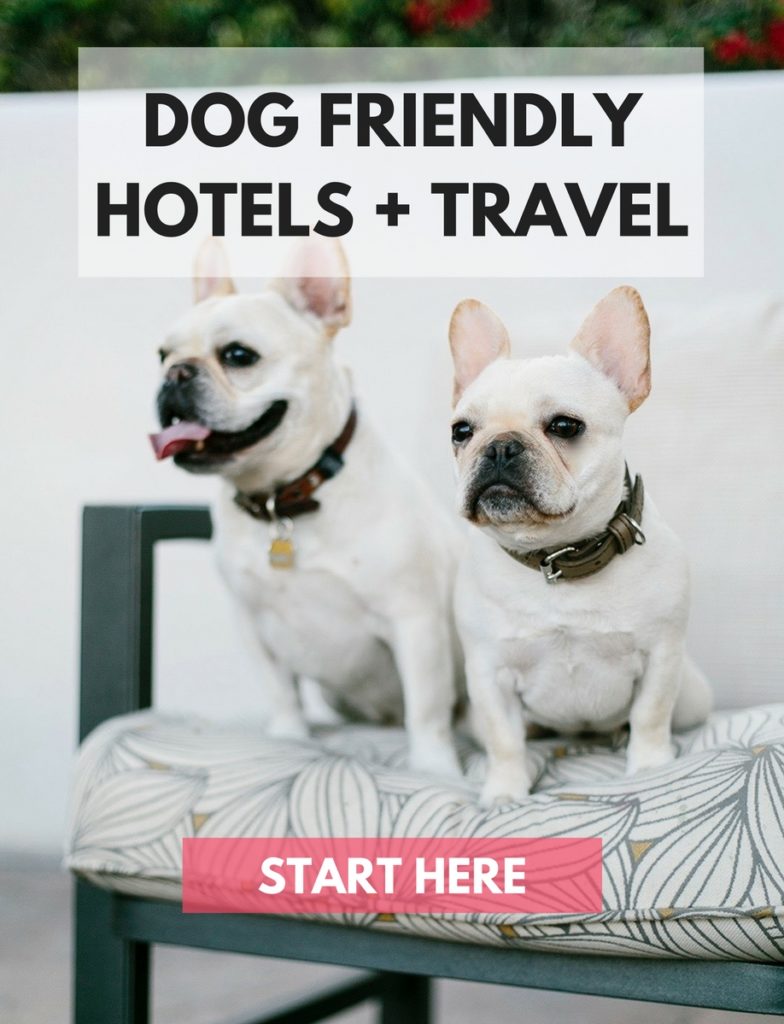 WTFrenchie is a participant in the Amazon Services LLC Associates Program and incorporates affiliate links.

We use cookies on this website. If you continue to use this site we will use cookies to ensure that we give you the best experience. OKNoRead more